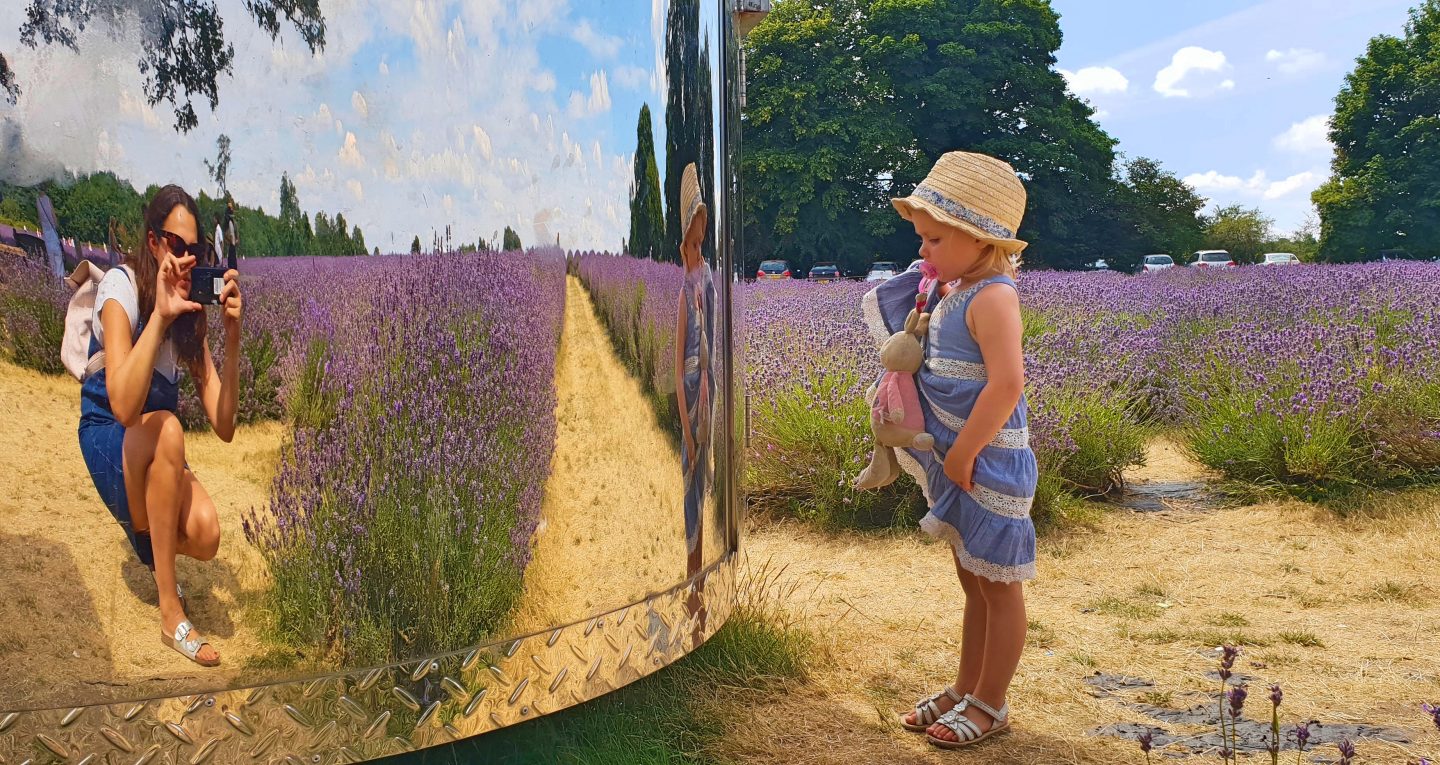 #GoRoam with Three UK and the Samsung S9: The Perfect Family Travel Tech.

I think it’s safe to say that “camera” is generally high on most people’s holiday packing list, I’m no different. However I have to admit that although I do add it to my list and pack it, I usually end up leaving it in my suitcase when we arrive, and that’s because I swear by my Samsung camera phone! I’ve been a Samsung user for as long as I can remember and have always got on so well with the built-in camera that over time, as the technology has got better and better, it has basically replaced any actual camera that I have. The bio on my instagram proudly says “all pics taken on Samsung S8” and I’d like to think that my grid pictures are not too bad! 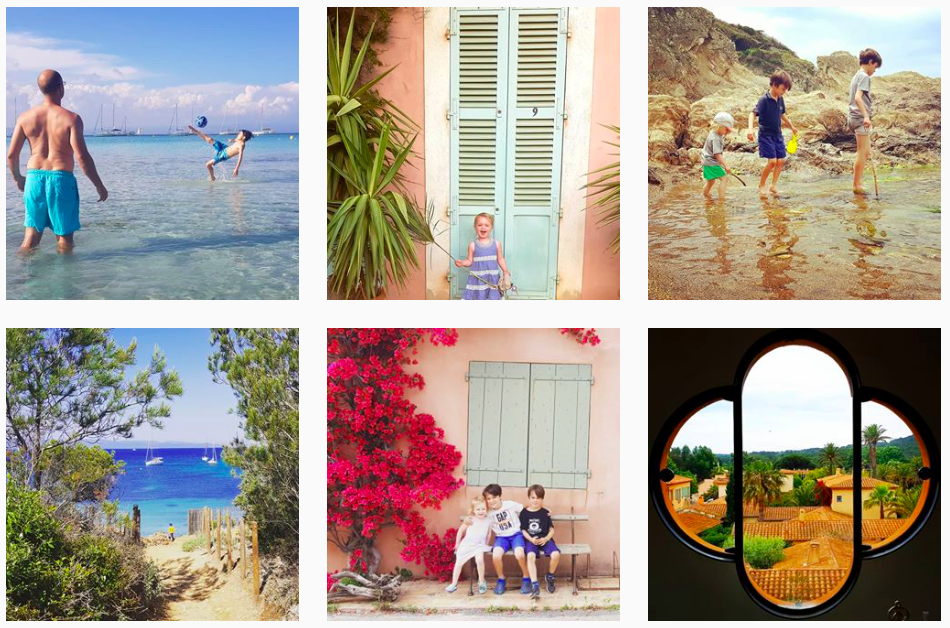 So when Three UK and Traverse Events gave me the opportunity to road test the camera of the Samsung Galaxy S9, with the added bonus of some of my pictures being showcased in an actual art gallery in London (more about that later!), I jumped at the chance. And not just because I wanted to sneak a peek at the upgraded version of my current S8 – I was also excited to have the opportunity to be a part of something that I have been an advocate of for a long time anyway: proving that camera phones can be awesome! Here are some of the reasons why I genuinely think the Samsung Galaxy S9 and its built-in camera is a must-have on any family travel adventure 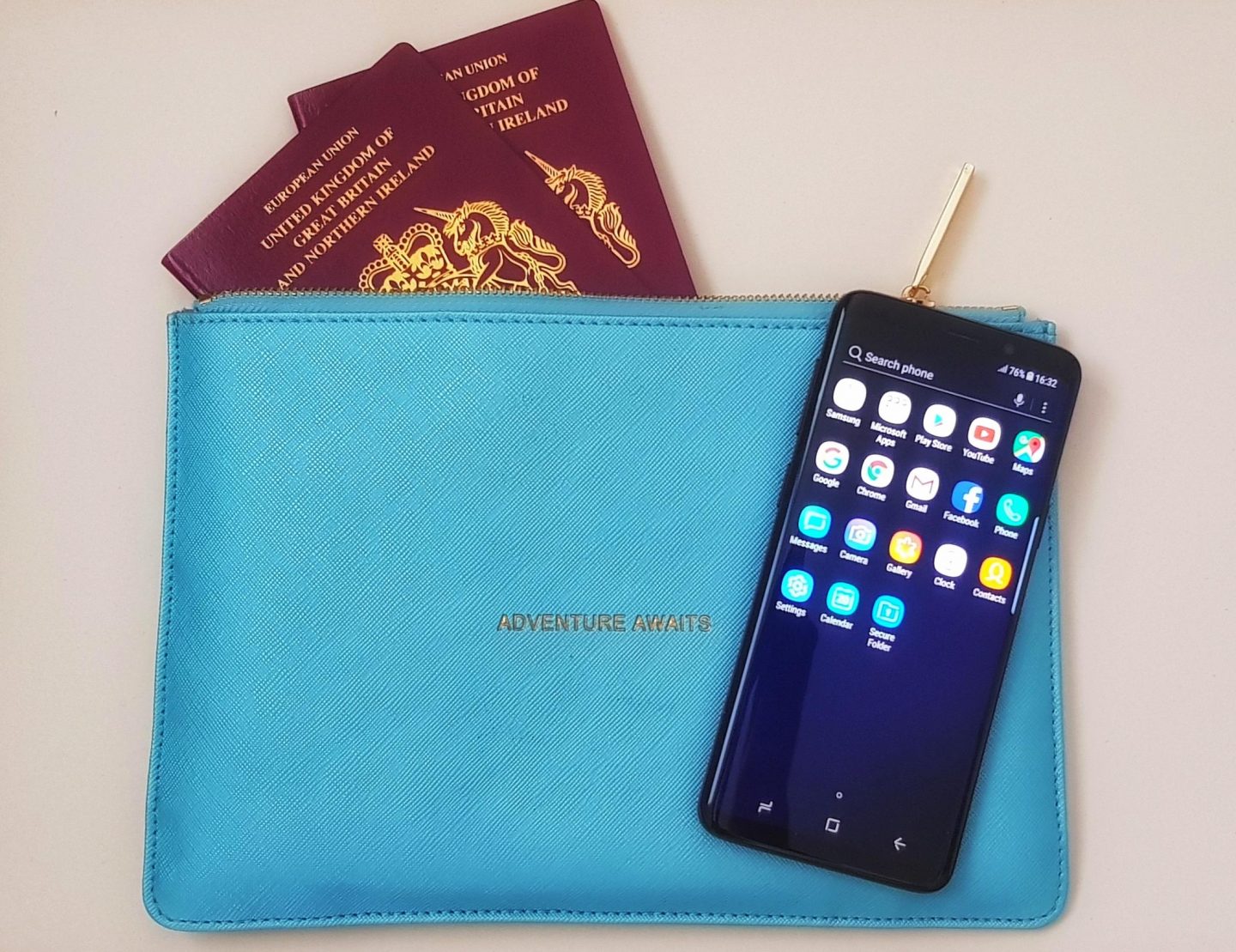 How many times have you seen the perfect shot before your very eyes, but by the time you have fumbled with the lens cap or flicked through the settings, the moment has passed? For this very reason, I absolutely love the quick launch feature on the built-in camera. With two quick taps of the phone ‘on’ button on the side, I can have the camera launched before the phone is fully out of my pocket!

The beauty of the built-in camera on the Samsung Galaxy S9 is that it is not just a basic camera phone, it has a pro setting which takes it to the next level, and closer to a point and shoot camera than ever before. With the option to manually adjust many different settings, such as the white balance, the aperture and the focus, you really can create high quality photos straight from your phone.

If you’re not too camera savvy, or in a rush and just want to snap quickly, the Auto setting is ideal and produces amazing quality images. I have to admit that, bar a few, all of my images are a product of the amazing auto setting, and I am always pleased with the outcome.

This setting is great for taking beautiful portrait shots, simply tap on the area you want to focus on and the camera works to automatically bring out the subject and blur the background. I’ve got some really great pictures of the kids like this, and it also creates gorgeous food and drink shots too.

We’ve got a couple of child free hours this afternoon and I think it’s safe to say we’re using them wisely 😊🤗 The North Fork of Long Island is famous for it’s wineries, so it would be rude not to visit our local one while we’re here. The Kontokosta Winery is simply beautiful and the views over The Sound, especially on a day like today, are just wonderful!

This setting is a god send when you have super quick kids to try to capture! Simply hold the shutter button down, rather than tap it, and the phone will take snap after snap until you release. I may have been guilty of taking 79 shots in one go during the egg and spoon race at Miss T’s first ever sports day!
Just look at some of the cool shots I’ve got using this feature!

I need to start off by shamelessly saying this picture is totally #nofilter – I still can’t get over how beautiful #iledeporquerolles is 😍 This beach is a 10 minute cycle from our apartment so it seems to be our go to after school activity – I don’t think we can be blamed!! My biggest boy (doing the epic bicycle kick) has totally come around to school life here and is now loving it, I’m over the moon! I told him this evening that they only have a total of 9 days left of school (what with the Wednesdays off here) and he was genuinely sad. Our time is genuinely flying and we can’t believe how quickly 😢

Pure joy!! This kid is a full on daredevil 🤣 She has had the best afternoon on the water sildes here at @odalysvacances #Salavas (making up for the slides being unexpectedly closed when we first arrived). First she made her daddy take her down a million times (“again! again! again!”) and then she braved climbing the stairs and sliding down alone while one of us waited at the bottom to catch her. Her big brothers spent nearly 4hrs there this afternoon and have gone to bed tired but very happy 😊 Tomorrow we drive back South again to #iledeporquerolles, where the boys will have their last week of school before we we make the long drive back to the UK 😭😭😭 Honestly can’t believe how quickly these 4 weeks have gone.

It’s safe to say that I’m a long-term advocate of the Samsung Galaxy camera phones, and the S9 is no different. My phone has become a must-have travel companion for me, especially since I started travelling with kids and keeping things super easy has become a priority! And Three UK are also helping to keep things simple too; with Go Roam you can use your plan, including data allowance, as usual whilst you’re on holiday. So you can upload your amazing, envy inducing, holiday images straight from your S9 to social, instead of waiting until you get home, or for wifi.

As mentioned above, I am taking part in the #ThreeGallery with Three UK and Traverse Events. I was loaned a Samsung S9 for a couple of weeks and was tasked with taking some beautiful pictures using the built in camera. The best photos will be displayed in the Herrick Gallery in London in early August and I cannot wait! Despite being a prolific picture taker anyway, I have to say that it has been so much fun getting out and about with the camera and I just love some of the snaps I’ve managed to get.

A rare child-free day today, just me & my @SamsungUK S9 on a mega walk around beautiful #London 😍 Putting the amazing built in camera to the test for the upcoming @ThreeUK & @TraverseEvents #threegallery 😊 #GoRoam #travel #ukftb pic.twitter.com/nD3mQiqw0O
— DaisLikeThese (@DaisyHuntington) July 13, 2018

Follow me here or on social to see how my pictures come out, and how they look on the wall of the #ThreeGallery!

Disclaimer: I was loaned a Samsung Galaxy S9 by Three UK and Traverse Events for the purpose of taking pictures for the #ThreeGallery event. I was under no obligation to write a post, but I love the built in cameras on the Samsung handsets so wanted to do so.