Warning: Parameter 2 to wp_hide_post_Public::query_posts_join() expected to be a reference, value given in /home/customer/www/daislikethese.com/public_html/wp-includes/class-wp-hook.php on line 307
 Family-Friendly Destinations: Finding Fairytale Locations - Dais Like These

All of the Dais Like These kids love either listening to stories or getting lost in a book themselves, and when we travel we love to indulge their love of stories by telling them the tales of the places that we are visiting. So, when Netflights shared their favourite fairytale destinations, and asked me to share my own, I was excited to start reminiscing about some of our favourite fairytale locations.

So, here are just a few of our favourites from our travels around Europe:

Beddgelert is a beautiful village in Snowdonia that is rich with legend, most notably that of Gelert – The Faithful Hound. I remember having the sad tale of Gelert the dog told to me as a child on one of our many holidays to North Wales, and I have recently spent long walks along the river in the beautiful village recounting the story to my own children. 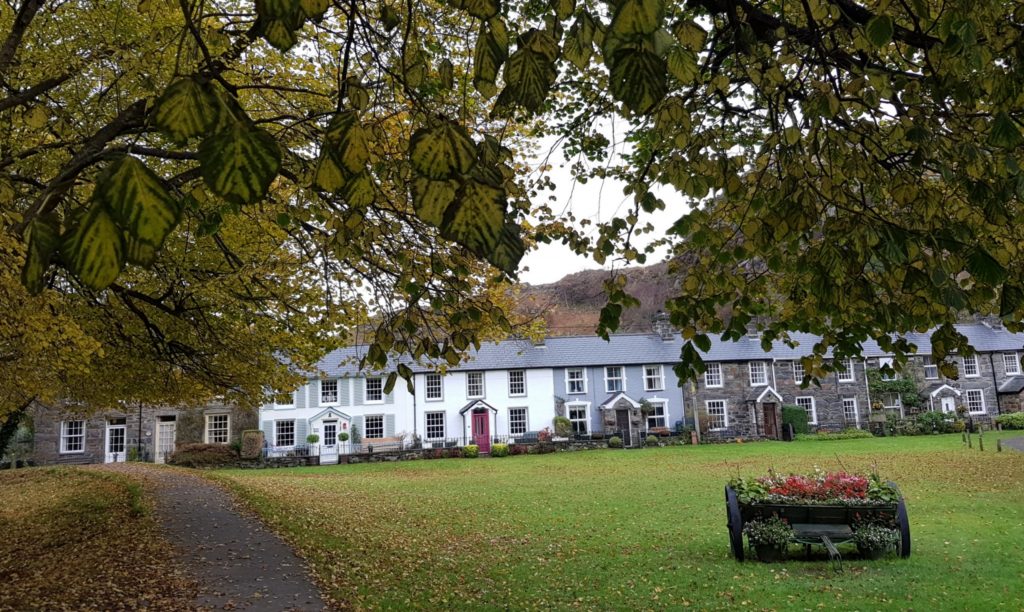 In a field alongside the river, not too far from the village, you will find a stone monument at the foot of a tree which reads:

“In the 13th century Llewelyn, prince of North Wales, had a palace at Beddgelert. One day he went hunting without Gelert, ‘The Faithful Hound’, who was unaccountably absent.

On Llewelyn’s return the truant, stained and smeared with blood, joyfully sprang to meet his master. The prince alarmed hastened to find his son, and saw the infant’s cot empty, the bedclothes and floor covered with blood.

The frantic father plunged his sword into the hound’s side, thinking it had killed his heir. The dog’s dying yell was answered by a child’s cry.

Llewelyn searched and discovered his boy unharmed, but nearby lay the body of a mighty wolf which Gelert had slain. The prince filled with remorse is said never to have smiled again. He buried Gelert here”. 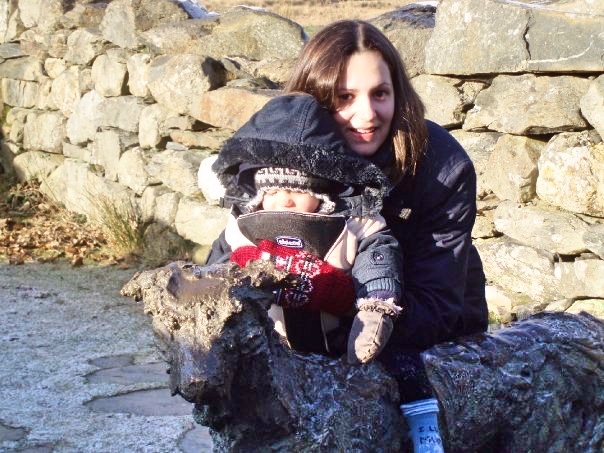 And if you continue along the path a little way you can find a statue of the dog himself, inside some stone wall ruins. A great way to get children’s imagination running wild whilst enjoying the beauty and fresh air of Snowdonia!

The Châteaux of the Loire Valley 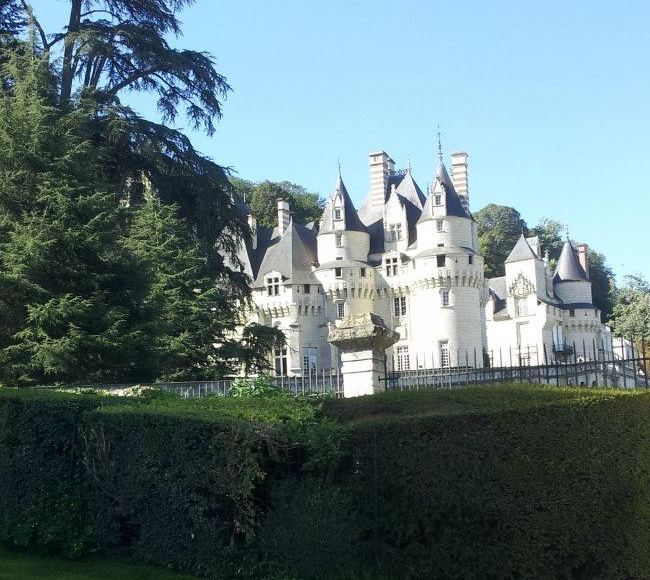 Where better to head for a fairy tale adventure than Château Ussé – the château which inspired Charles Perrault when writing Sleeping Beauty. You can visit inside the château and follow a trail around the rooms where scenes are set up telling the story of Sleeping Beauty using mannequins and props. When you have climbed towers and explored castle rooms, you can head down into the beautiful gardens and wander amongst the manicured hedges and pretty flowers. A magical day out for any fairytale lover, young or old.

There are many other châteaux in the Loire Valley which are reminiscent of fairytale castles, including Château d’Azay-le-Rideau and the magnificent Château de Chenonceau which stretches out across the river Cher.

The Pont D’Arc is a natural bridge, carved over time by the rushing Ardèche river below. We have spent many happy summer days happily splashing in the waters below this imposing arch, and have even canoed under it a fair few times too. Despite having an obvious natural reason for its formation, there are also old legends and tales about how it came to be.

Not a bad spot for a little swimming lesson with daddy 😊 Whenever we head to the #ardèche #France, we always have to squeeze in a visit to the iconic Pont d’Arc. This time we found a great spot on the beach and the kids had so much fun swimming, splashing and playing. It was just lovely (and helped that it was such fantastic weather 😊)

One  such tale goes that the Lord of the nearby town of Sampzon married a beautiful girl from the town of Vallon. She was a flirt and reportedly had many lovers, so the jealous Lord locked her up in a tower on top of the of the vast rocks, where she stayed until one day a pilgrim came to the tower and asked for asylum. The Lord let him in without suspicion and took him to the top of the tower to show him the beautiful countryside of his land. While the Lord waffled on about his kingdom, the pilgrim snuck off and freed the imprisoned wife and together they headed off down the Ardèche river towards the Rhone. The Lord saw them from the top of his tower disappearing around the bend in the river and fell to his knees and prayed to have his wife returned. His wish was granted and with a terrible noise the mountain opened, letting the river flow through, and the lovers washed up to his feet. As the Lord hugged his wife in his arms, the pilgrim magically transformed into a devilish figure and disappeared in a cloud of smoke!

I think of this story every time we visit and imagine it being told to children over the years and it makes me smile! 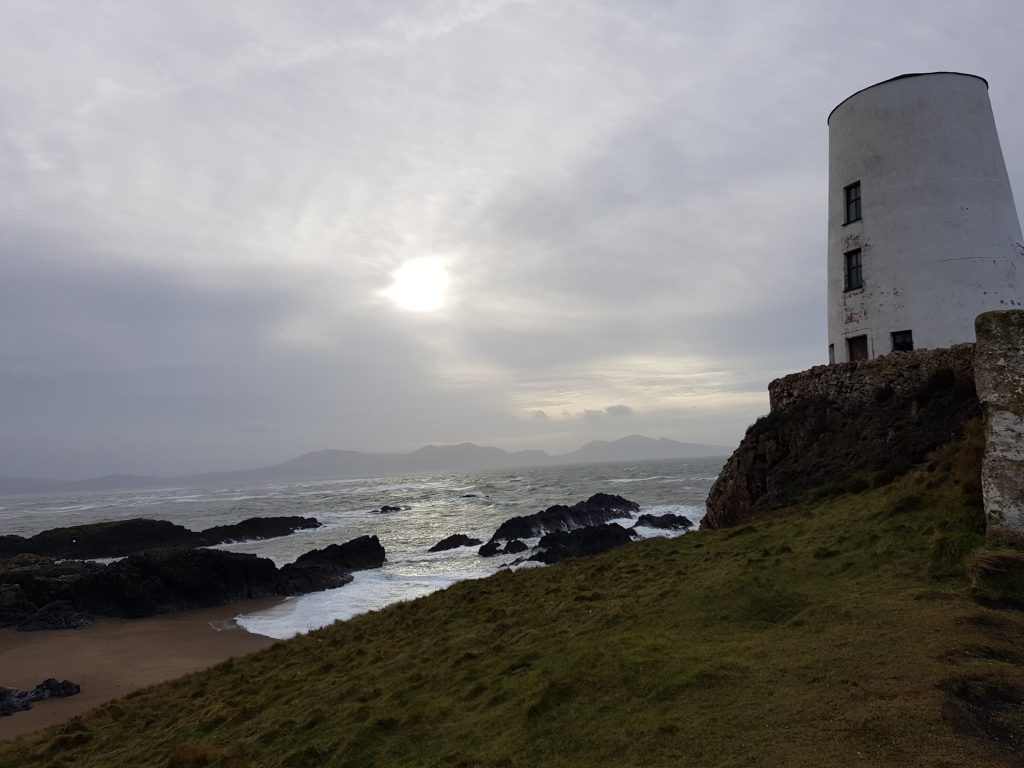 If you head to the beautiful Newborough beach on the south-western side of Anglesey, not only will you be treated to vast golden sands backdropped with a wonderful pine forest, but you can also adventure over onto Landdwyn Island.

This little island is accessible only at low tide and is home to a rich nature of flora and fauna as well as a picturesque whitewashed lighthouse and and a row of fishermen’s houses. But not only that, it holds a magical legend of Saint Dwynwen – the Welsh patron saint of lovers!

After a sad tale of heartbreak, Saint Dwynwen is said to have retreated to this island to live life as a hermit soon becoming known as the patron saint of lovers. People began making pilgrimages to her holy well on the island and legend said that the faithfulness of a lover could be divined through the movements of the eels that lived deep in the well. Apparently the woman would first scatter breadcrumbs on the surface of the water, and then lay her handkerchief across the surface. If the eel disturbed it then her lover would be faithful.

Visitors would leave offerings at her shrine, and eventually a substantial chapel was built here in the 16th century on the site of Dwynwen’s original chapel, the ruins of which can still be found on the island today. 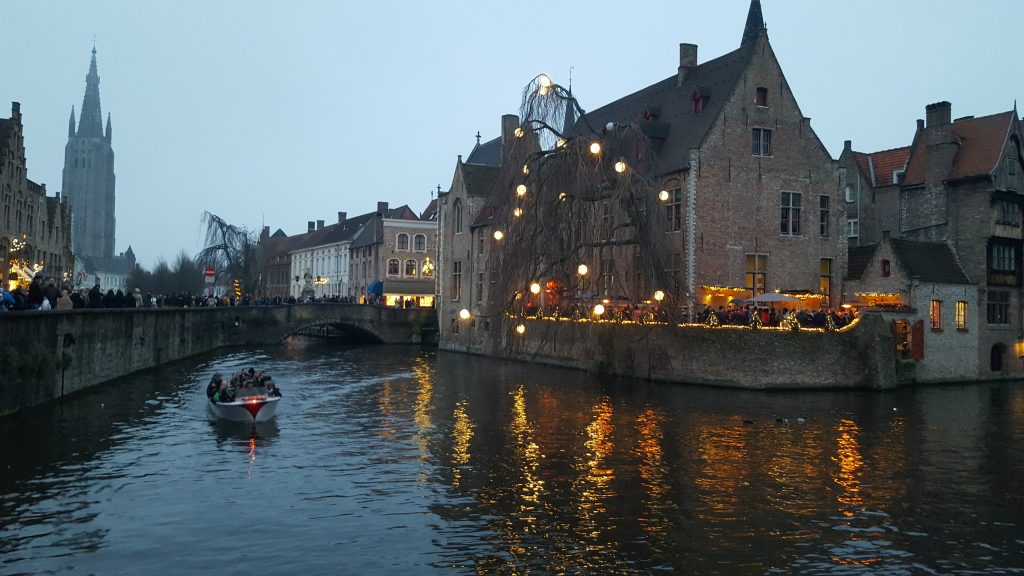 If there is one town that truly sings the word fairytale, then it absolutely has to be Bruges in Belgium. I have heard it described as walking the set of a Disney movie, but actually it is like being transported into a real life fairytale. Wandering the pretty cobbled streets, weaving over the little bridges of the piqturesque canal, hearing the clip-clop of horse shoes on the cobbles, and glancing up at all the wonderful medieval style architecture, all feel combine to create a wonderfully magical town. We have visited with kids and then again without kids and well and truly fell in love with this fantastic little town.

After reading this post by Candyfloss & Dreams, I feel like St Michael’s Mount in Cornwall should definitely be added to this list of fairytale destinations. And if you’re looking for inspiration for more magical destinations to visit with children, then be sure to check out this post from Lisa at Travel Loving Family.

Have you visited any amazing fairytale destinations on your travels? I would love to hear about them! 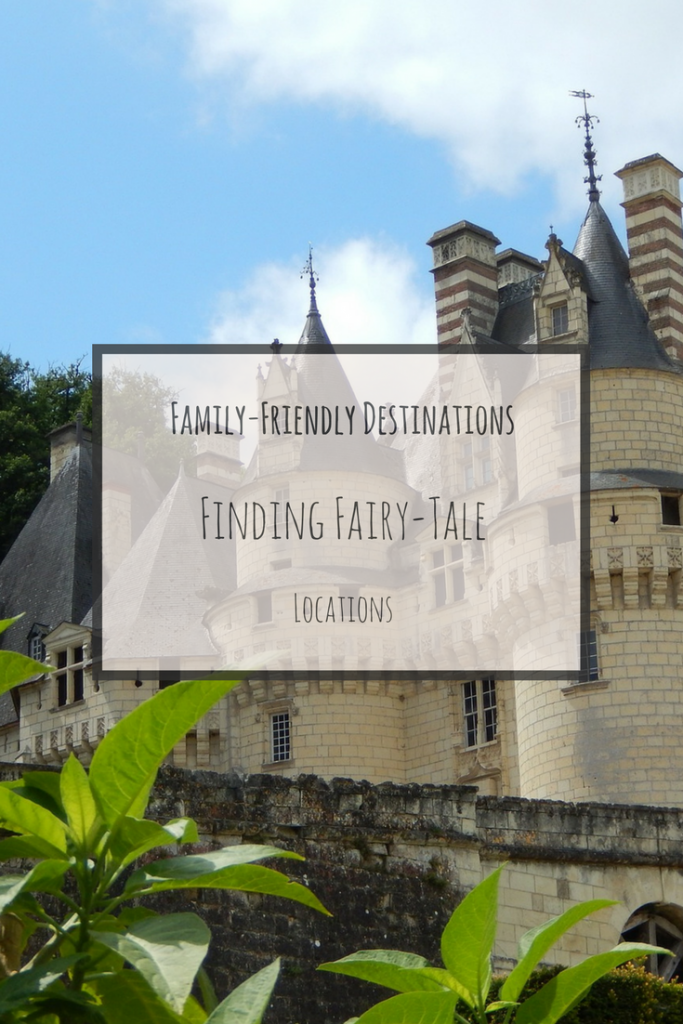 Warning: Parameter 2 to wp_hide_post_Public::query_posts_join() expected to be a reference, value given in /home/customer/www/daislikethese.com/public_html/wp-includes/class-wp-hook.php on line 307