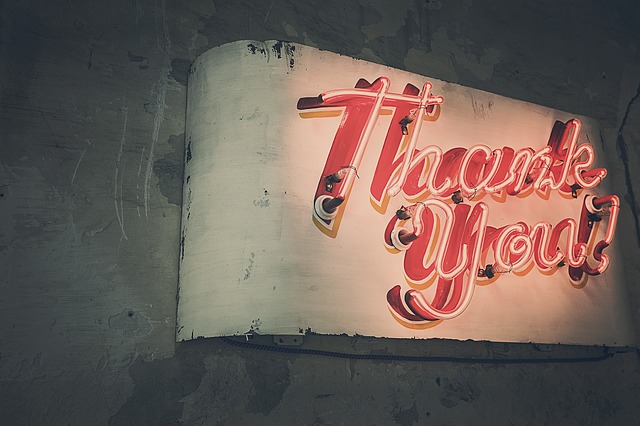 When we are out and about we are often quite a rowdy bunch, well, it’s inevitable what with the two boys, the baby, the dog and us.

If we’re eating out, the kids tend to go a bit feral and I end up spending the entire meal barking “sit down…stop fighting…get off the table…we don’t need to see the contents of your mouth, thank you” If we’re on the bus or train the boys suddenly lose the ability to sit in one place for more than a minute; running the length of the train carriage or spinning at speed around the poles and then having a full on fight over who is going to press the bell or the door buttons.

When we’re walking down the high street they decide it’s a perfect time to play ‘poo touch’ (which is their delightfully titled version of ‘it’) chasing after each other at full pelt, in and out of the legs of innocent shoppers, screaming “POO TOUCH!”

I genuinely wonder what people must think of us and I regularly wish that the ground would swallow me up. We’ve had the disapproving looks, the tutting, the huffing and general grumpiness of those unlucky enough to have ended up on a table or seat next to us. I mean, as if my day as a parent isn’t hard enough!

But sometimes, just sometimes, everything goes well and my children are delightful. They walk along the road, arms around each other chatting away. They sit on the train reading or talking about what they can see out the windows. And they sit for an entire meal, colouring the kids menu activities, eating beautifully and saying please and thank you to the waitress. I am always quick to praise the boys when they wow me with their behaviour. I want them to know that I appreciate it and that I am not just this horrible moaning mum.

But what is so lovely and amazing is that strangers have also been praising their behaviour!

After a particularly stressful, massively delayed, train journey a few weeks ago a lady approached us when we finally pulled into the station and complimented the boys on how well they had behaved considering what a dreadful journey it had been. What an amazing boost for the boys…and for me!

One afternoon in the pub recently, when having a catch up drink with some friends – boys, baby and dog in tow, the manager came over and told us that she was really impressed with how well they were behaving. She said it made life for her staff that much easier. I hear that – it makes my life easier too!

And now even in writing – the facilities manager at the office that backs on to our garden, who probably throws the boy’s ball back over the fence about a million times a week, ended an email with these lovely words “By the way, your son is so polite – any time I throw a football back over the fence I hear him say “Thank you!”. It always makes me smile.”

To be fair, most of the time they have been good they have either been plying on their tablets, or bribed with the prospect of getting sweets on the way home but hey, they’re still being good! People are sometimes so quick to do a bit of eye rolling, huffing or moaning when the kids are at their most testing. My mum guilt is already off the scale, that’s the last thing I need!

So THANK YOU to these lovely strangers for giving the boys a bit of confidence boost, for helping me to show them that good behaviour is recognised and rewarded, and for making my day!