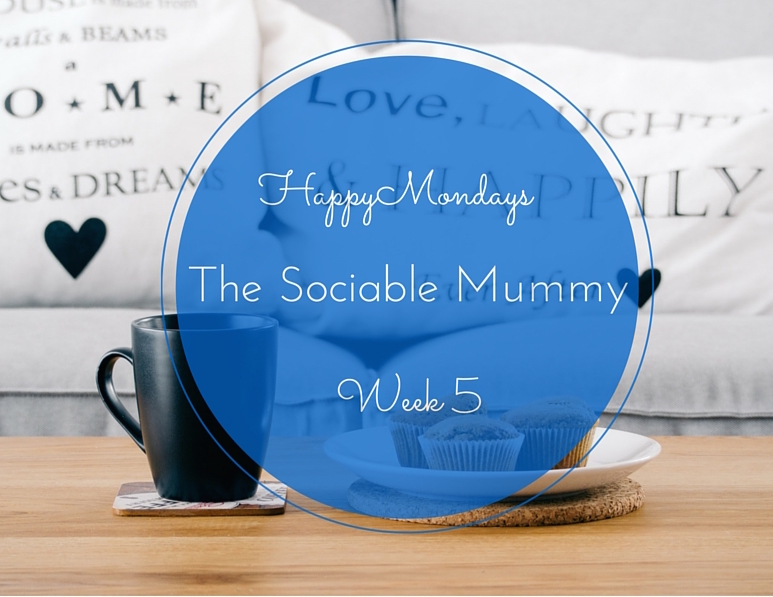 This time last year we had recently moved to a new area, I had resigned from my job because the journey from said new area was too tricky (with a school run in play) and I was having to drive the boys to a school in a neighbouring town as there were no places at our local school. Add on the fact that we had a new puppy who was serious hard work, and not the best at socialising, and that I was a few months pregnant, and you couldn’t blame me for feeling a tad down and seriously isolated.

I would often wail to myself “why did we move? why did we get a puppy? how on earth am I going to handle three kids and a dog with no friends nearby to help me out?!”

Well, what a difference a year can make!

Within the space of two weeks at the end of August/beginning of September our baby was born and the boys both finally got places at our local school. You wouldn’t think that having a baby and having kids at school locally could open up your social life so much, but actually it really has!

At school I’m seriously lucky that the parents are a real sociable bunch; with either a coffee morning, pub drinks, or some school based event pretty much every other week (the dads of the school meet up the last Friday of every month too!). At baby group I have seriously lucked out by finding some lovely mums who are on the same wavelength, no mum judging or guilt tripping! And I have also discovered neighbours who have had babies around the same time as me too. It feels to me, in the best possible way, that I am getting invites every few days to go out for coffee, drinks or dinner.

So, despite it being a cold, miserable February day, I have a belly full of tea and biscuits from our latest coffee morning and I have the prospect of a prosecco filled evening later this week. That’s enough to make any mum smile!