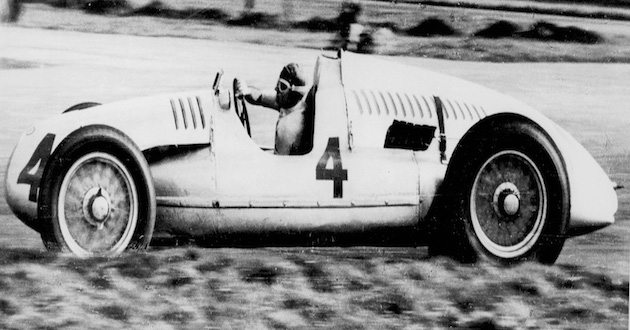 Over the last few months I have watched, and laughed, at my four year old try to understand the world around him.

I realise through his (constant and very repetitive) questions, just how confusing things are when you are four. Distinguishing between fantasy and real life is obviously a struggle; on an almost daily basis he will come to me with a very perplexed look on his face and ask me something like “mummy, are witches real?…..hmmm ok, are kings real then?”. From sharks to smugglers, he is trying to come to terms with the reality of the world through a series of relentless questions.

Now don’t get me wrong, I love the questions. The questions are brilliant and quite often comedy gold, but unfortunately for me they are generally reserved for the most inappropriate moments. When I am changing his sister’s most explosive of nappies, he wants to know if when he is five he can go to the pub and drink beer. When I am being dragged down the road by the dog chasing a cat he is desperate to understand just why it is that you can’t ride on a cow. And when I manage to escape to the loo he is joining me to discuss what he needs to do to get on TV, most importantly how he can be on Fireman Sam (trying to explain that you can’t actually be on a computer generated cartoon only creates more questions!).

Sometimes he baffles other people with his array of questions too; asking his Grandma “when is it going to be the olden days? When is everything going to turn black and white?”, or asking his daddy “do snakes have tails?” (before quickly deciding that “actually snakes ARE tails”)

Being four also poses the unfortunate problem of understanding the concept of time. From the day after his birthday, our little four year old has been planning his next birthday party. This has persisted for the last six months and I am pretty sure it will continue for the next six too! I’ve lost count of how many different themes I’ve agreed to (Fireman Sam, Octonauts, Numberjacks – can you see a pattern here?!), how many venues he has vocally mulled over (our local Morrisons was an actual contender for a while) and how many times the guest list has been mentally amended (that boy who smiled at him in the swings once is definitely invited, but the girl who screamed too loud at nursery is not).

Don’t even get me started on Christmas! Let’s just say the countdown started long ago and the phrase “that’s going on my list” is loudly announced at every advert break.

Despite his often outlandish curiosity, he is sometimes beyond his years; yesterday for example, when watching Strictly Come Dancing, he asked me why there were only boys and girls dancing together, not boys and boys or girls and girls. What an insightful, and very on point question I thought, considering the controversy leading up to the latest series. He is also very tuned into people’s emotions and often observes people and will ask something like “mummy, why is that lady sad?”

The questions may sometimes be at the most inappropriate of times and the questions may well be completely random, but long may they continue! And I hope that in my sometimes rushed and stressed responses that I am helping him out just a little bit, despite not knowing why people don’t ride on cows!